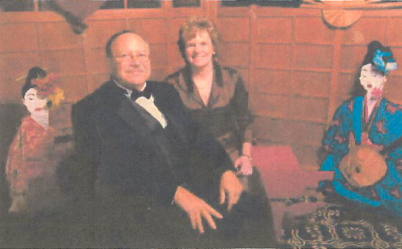 The Jeffrey P. Ossen Family Foundation put the ‘challenge’ in ‘challenge grant’ for the Windham Area Women & Girls Fund in 2012… and will do so in 2013 and 2014. the first year was a rousing success.

When two representatives from the Windham Area Women & Girls Fund invited Eileen Ossen for lunch, she knew an “ask” was coming.

“Sometimes people just ask me out for lunch,” Ossen laughs, “but I knew they were raising money for the fund’s endowment.”

With a long association, she was happy to hear them out, but, she warned them, she and her late husband decided long ago that the Jeffrey P. Ossen Family Foundation would not make grants to endowments. “We agreed we wanted to see the money used right away,” she explains. “I told them I’d think about it.”